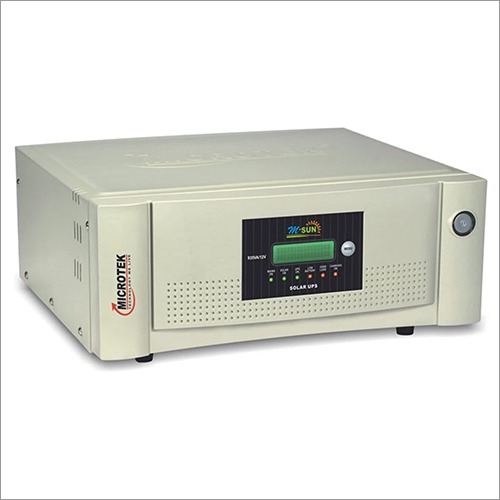 Microtek Solar Inverter msun 1235 Off Grid
Price And Quantity
Product Specifications
Product Description
Microtek solar inverter msun 1235 off grid is intended to make the most of solar energy to its full potential. Whenever there is an excess of solar energy generated by the pv system, the battery is charged, and the load is powered simultaneously.
Mechanism
While a solar pcu and a solar inverter are quite similar, there are a few distinctions between the two. During the day, battery charging is extremely crucial in a solar power control unit. Our microtek solar inverter msun 1235 off grid regulates the core and picks the most appropriate charging source for the situation. A user that picks the energy-saving option is included to allow the user to prioritize their tasks and save money on their utility bills. It also selects the ac output source, either solar, an inverter, or the grid. Microtek solar inverter msun 1235 off grid operates in energy saver mode, which allows the battery to be pre-charged while simultaneously allowing the inverter to supply electrical power to other devices.
Trade Information
Related Products 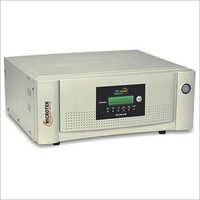 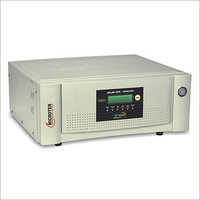 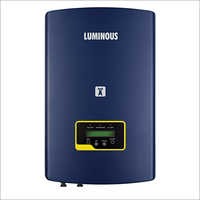 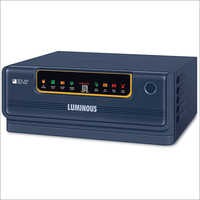 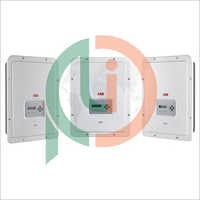 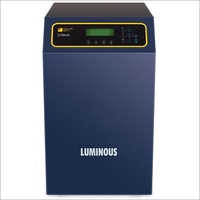